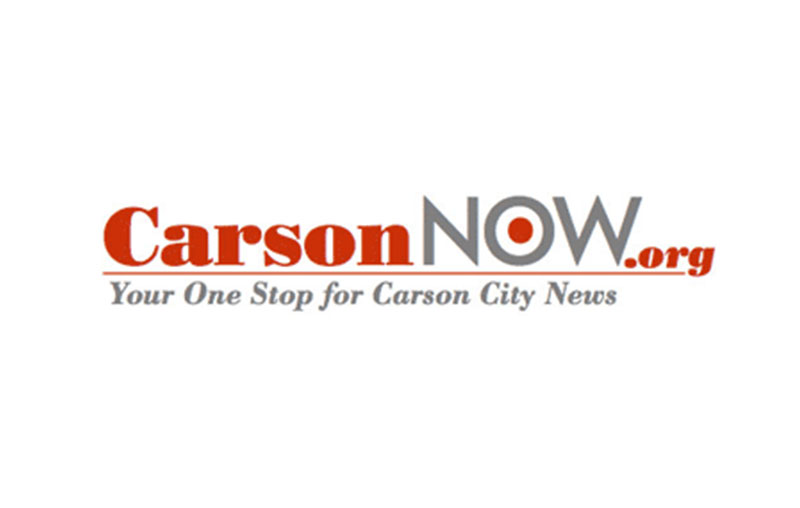 A 33-year-old transient man was booked for felony possession of Fentanyl after he allegedly attempted to smuggle the substance into the Carson City Jail while he was being transported on a warrant.

According to the arrest report, Kyle James Tesmilles was arrested on a Carson Township Justice Court warrant and brought to the Carson City Jail.

The deputy asked if he had anything illegal on his person, to which Tesmilles stated he did not.

Deputies searched his clothing and small property, locating marijuana, which was confiscated.

Tesmilles was placed inside the TEK84 body scanner, which showed a suspicious object located internally at the rectum area.

A strip search was ordered, at which point Tesmilles admitted to having drugs inside his body, placed in a glass vile. He told deputies it was Fentanyl.

Tesmilles retrieved the object and let it drop to the floor, at which point he was taken into custody and booked on possession of Fentanyl.