Security Technologies on the Cutting Edge 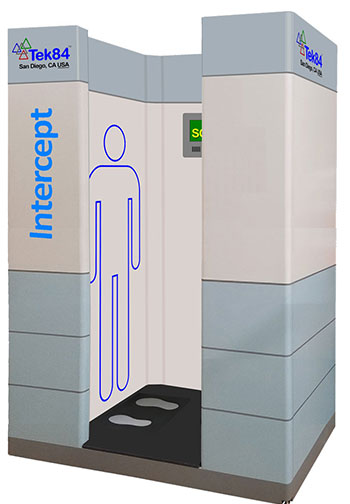 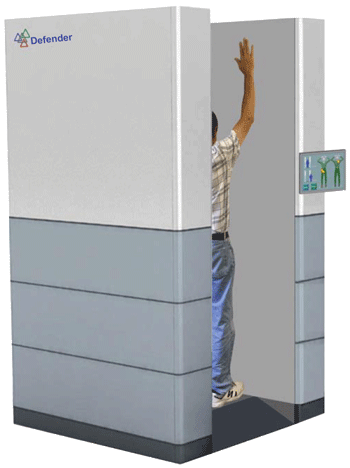 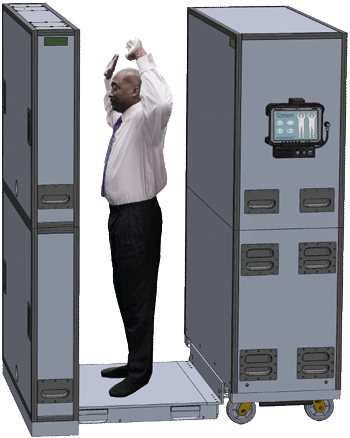 A portable version of Defender
for Military and Dignitary Protection Applications 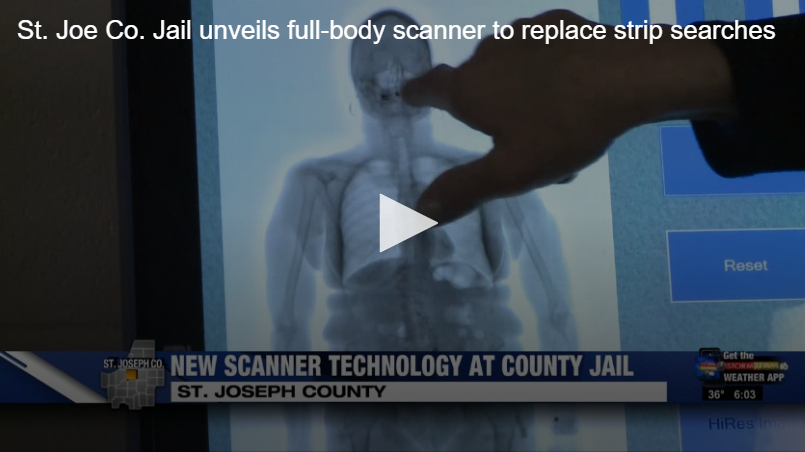 We develop and manufacture high-technology security products for screening and surveillance. For three decades, we have pioneered the use of ultra low dose X-ray imaging and designed products that have been brought to market by some of the most prominent players in the Homeland Security space. Our technologies rapidly and safely screen for weapons, explosives, drugs, and other contraband.

Our products have been widely deployed worldwide by the TSA, U.S. Department of Defense, the State of Israel, and other Governmental Agencies. We developed the world’s first body scanner (1991), the highest resolution surveillance camera of its time (2001), and the first drive-through car bomb detection portal (2009). 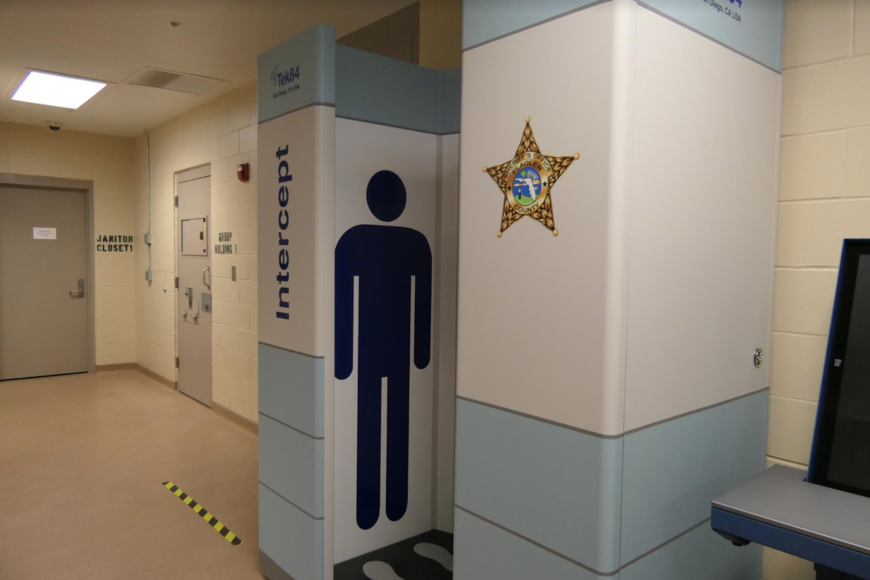 Inmates at the Nassau County jail have tapped into illicit supplies of narcotics and other drug contraband more than two hundred times in recent years, a Newsday analysis of state records shows.  Jail officials have seized drugs or drug paraphernalia 237 times in...
Read More

Dependency on opioids and other controlled substances can drive people to go to incredible lengths to feed their addiction. Unfortunately, this desperation leads people to extreme measures. To help prevent illicit substances and weapons from entering the Moore County...
Read More

The bigger security picture The new camera system will follow the installation a year ago of another security device at the jail, a Tek84 Intercept full-body scanner. The scanner essentially is a full-length X-ray that reveals if someone being booked into the jail has...
Read More

FORT WAYNE, Ind. (WPTA21) -- When body scanners were installed at the Allen County jail a year ago, Sheriff Dave Gladieux knew they would find drugs that people were trying to smuggle behind bars. But what one of those scanners found November 2 startled all the...
Read More