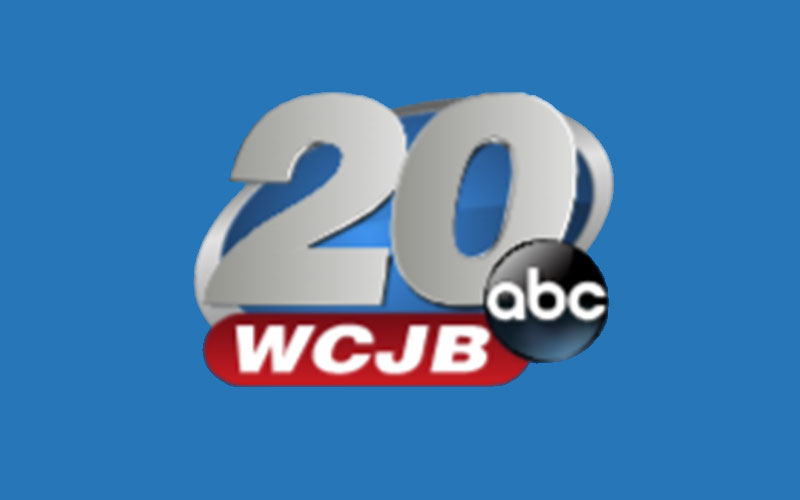 LEVY COUNTY, Fla. (WCJB) – Levy County Sheriff’s Office deputies have a new tool to keep drugs out of the jail and detention center .

In a press release, deputy officials announced the use of the new Tek84 Intercept® Body Scanners.  The tool is used to detect illegal objects being hidden by those entering the jail.

Since being implemented, it has stopped at least one person from bringing methamphetamine into the facility.