Body scanner now in use at Monroe County prison 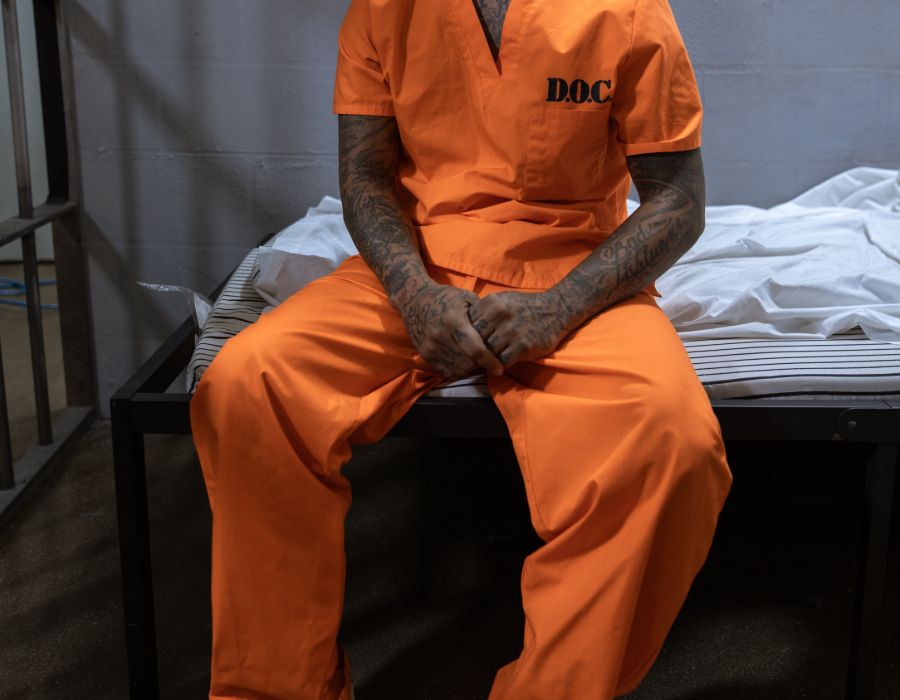 Finally, the body scanner at Monroe County Correctional Facility is up and running. The scanner is programmed, and the employees who will be doing the body scans have received training.

“This is going to make things much safer and easier, Warden Garry Haidle said.

The problem when you don’t have a body scanner, you can’t see if the person has swallowed any drugs before being apprehended, he said, adding, “If they have swallowed drugs, there is a possibility the bag could break, and the person would die from an overdose.”

Sometimes the person will smuggle in a weapon such as a knife, scissors or anything they think might be a good weapon.