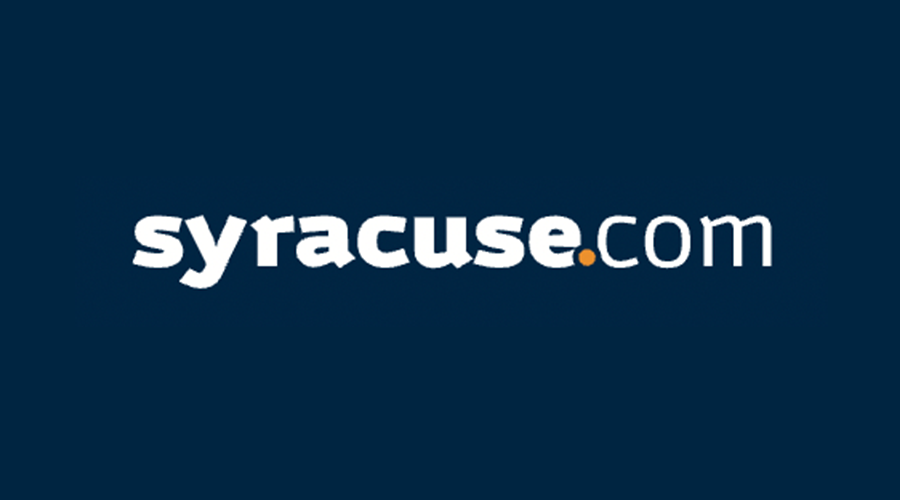 The scanner is capable of detecting both metallic and nonmetallic objects, drugs, cell phones and other contraband. 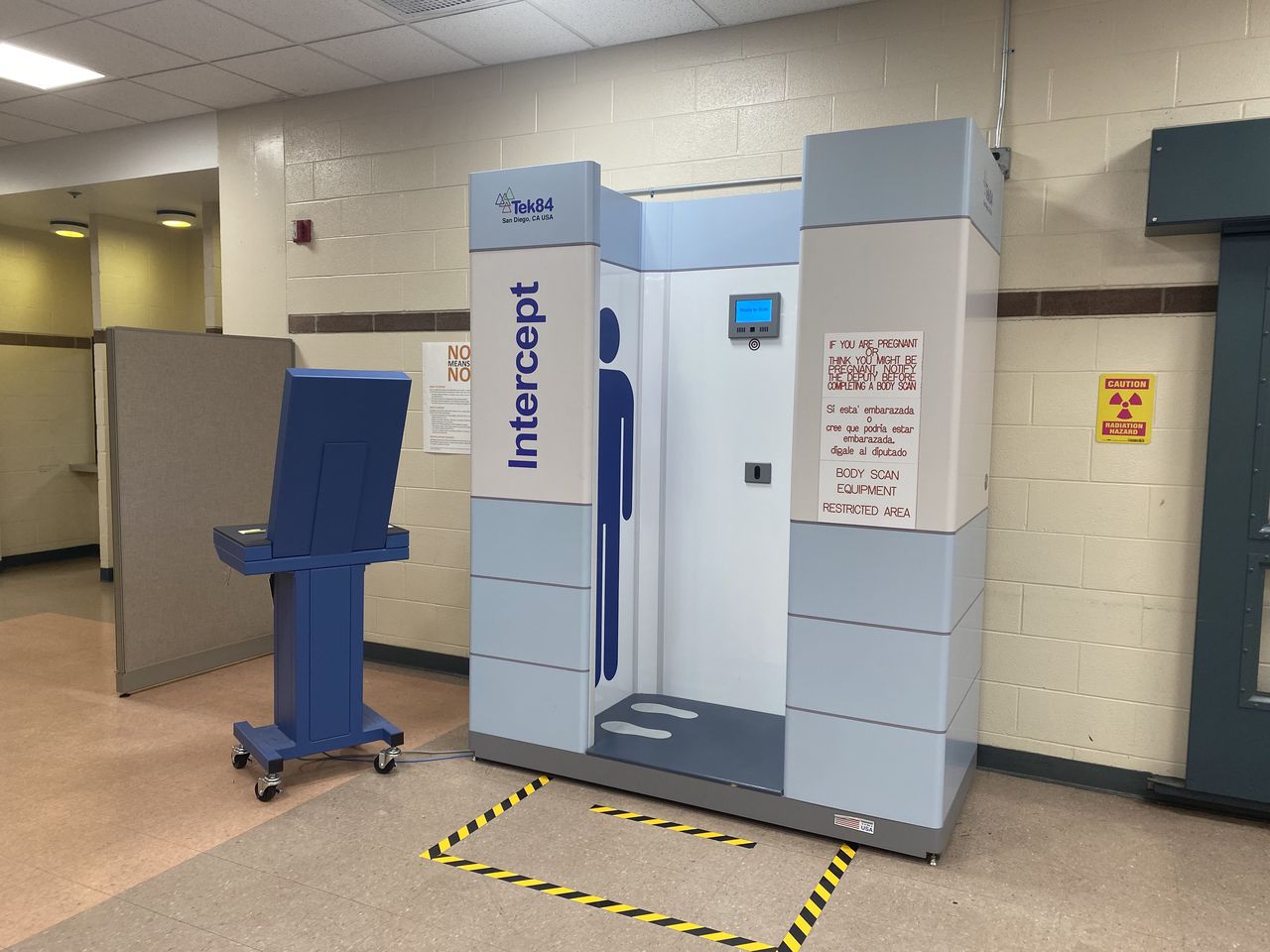 Placed in the Justice Center’s booking section, the scanner takes a detailed look inside a person being booked, according to news release this week from the Ononadaga County Sheriff’s Office. The jail started using the scanner in February.