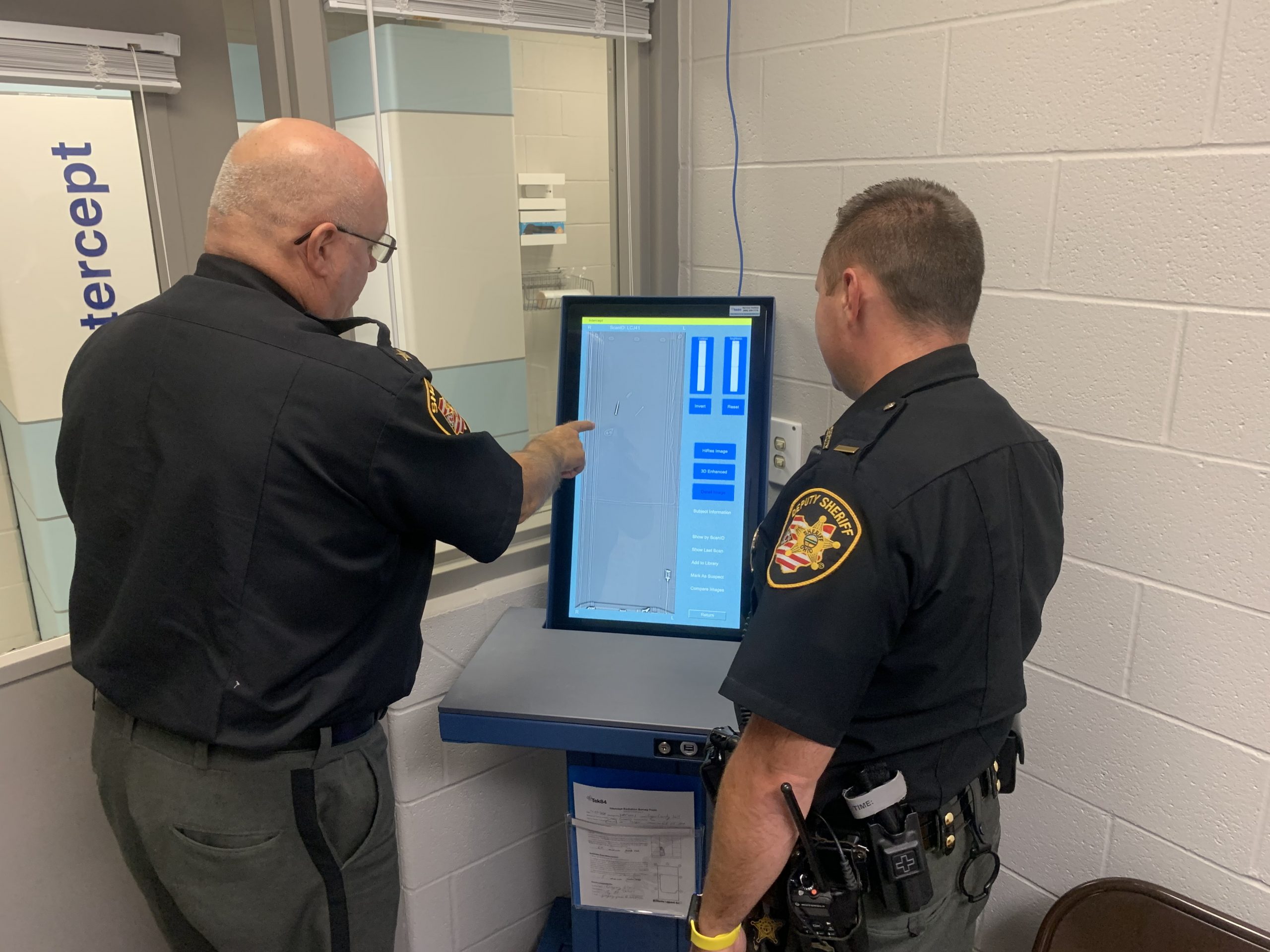 As of July 25th, the Logan County Sheriff’s Office is back to full staffing levels.

In mid March, Sheriff Randy Dodds was forced to furlough 21 employees from the road, corrections, and dispatch divisions and reduce hours for his administrative team as well as detectives due to the COVID-19 pandemic.

The stay at home order put in place by Governor Mike DeWine during that time had a serious impact on sales tax revenue for the county, which is one of the primary sources of funding for various county agencies, including the sheriff’s office.

This week, Sheriff Dodds welcomed back all employees to full time status.

The sheriff said, “Getting my full staff back is a huge relief. We no longer have to shuffle employees between divisions to make sure we have full coverage. I’m also able to dedicate two detectives to drug work again, which is big.”

The sheriff is hopeful that they will be able to finish out the year with the current staffing levels. However, the economic future remains uncertain, as the economy continues to recover.

“We’ll just have to see how the pandemic plays out the remainder of this year. It’s hard to predict what will happen, but if cases continue to go up, it’s very possible that we’ll continue to see reduced tax revenues which could certainly impact us next year,” commented Dodds.

In another piece of good news, the Logan County Jail recently took delivery of a body scanner.

The scanner will be used to screen incoming prisoners for contraband, including drugs and weapons that they might have hidden on or in their bodies.

“It was really a piece of equipment that we had to get,” Sheriff Dodds said.

Despite the best efforts of corrections officers, there is still contraband that makes it into the jail. Dodds believes this is usually because an inmate has swallowed or inserted drugs or other items into their body.

“In those circumstances, it’s difficult if not impossible for staff members to find the contraband before it makes it into the cells blocks,” Dodds explained.

The sheriff said that many jails around the state have similar scanners and sheriffs in neighboring counties report that they have seen a huge reduction in the amount of drugs and weapons making it into their facilities.

The body scanner at the Logan County Sheriff’s Office is state-of-the-art and puts off very little radiation compared to older model scanners. The sheriff’s office reports that an individual could be scanned three times everyday for a year with their machine and still not be exposed to excessive amounts of radiation under current guidelines. Some older scanners limit the number of times a person could be scanned to three times per year due to the X-ray exposure.

The scan only takes a few seconds, as Lieutenant Adam Fullerton demonstrated during our visit. A mat was placed on the scanner concealing items representing contraband that inmates may try to smuggle into the facility. The image of the mat clearly showed the hidden items.

Inmates coming into the facility will still be pat searched and asked if they have anything illegal they would like to give up before entering the scanner. The sheriff says once they are scanned, if any illegal items are identified and recovered, the individual will be charged with a crime at that point.

“We hope this will be a game-changer,” Dodds said. He continued, “Ultimately, I hope it makes our staff feel safer and creates a safer environment for inmates being housed in our facility.”

The $164,000 purchase was funded with monies the county received from the CARES Act.

Lt. Fullerton expects to receive certification from the state to begin using the scanner on inmates in the coming weeks.