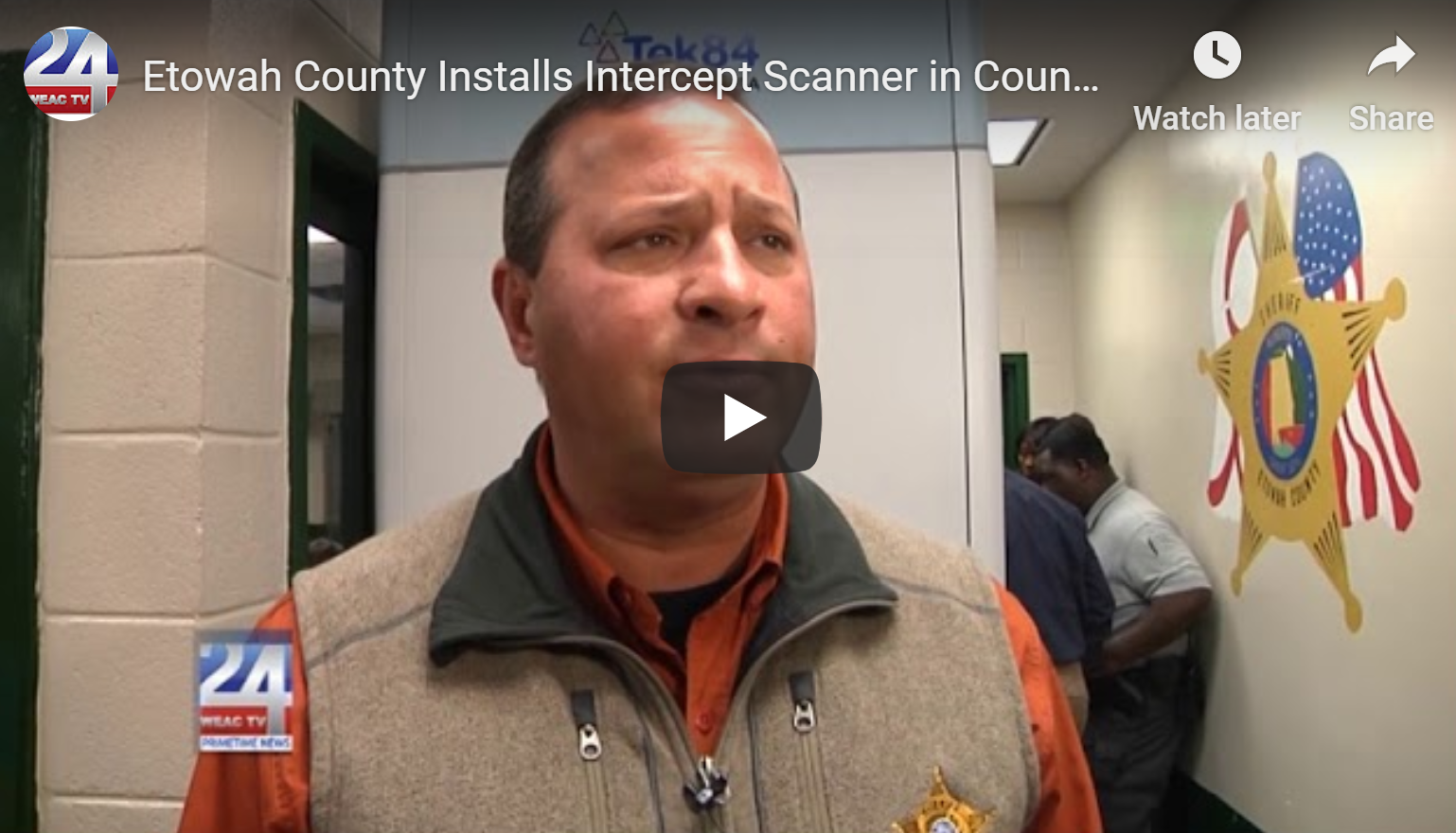 The Etowah County Sheriff’s Office has made necessary improvements to ensure the safety of both inmates and correctional officers. A new state-of-the-art full body scanner has been installed in the jail’s booking area where inmates are first processed. In addition to detecting  metal objects, the scanner can also find any contraband like cell phones, illegal drugs or prescription drugs that the inmate might have in their possession.

Sheriff Jonathon Horton believes that this investment will help reduce the stress of booking operations while also significantly reducing the amount of contraband being brought into the jail. Sheriff Horton says that the scanner is a new technology that can detect all metallic and non-metallic, along with organic and inorganic contraband in only four seconds. That’s compared to the 15-20 minutes for a traditional strip and search used by most jails today. The scanner will also be used to detect contraband in shoes, mattresses, and any other objects.

Horton says the recent renovations to the jail facility has also played a part in reducing the amount of illegal substances and items being brought into the jail. Due to correctional officers working unarmed in an unpredictable environment, the booking and searching process of an inmate is important and the scanner makes the process more effective.