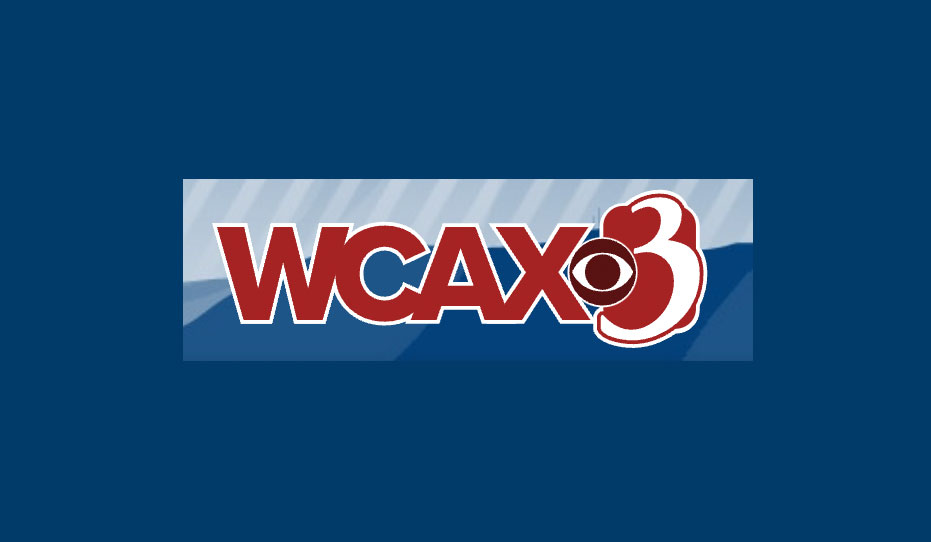 Inside the intake room at the county jail is a new tool to help with that potential danger by adding additional eyes to keep contraband that might be missed in the traditional pat-downs and strip searches.

“Many times, people can conceal weapons, drugs, cell phones, and many things inside their body that cannot be detected in either of those processes,” said Clinton County Sheriff David Favr

The full-body scanner works similarly to those at the airport but the sheriff says this scans the inside of the body. “These cameras’ images are all the way up through and they are straight images. So, it gets a straight on much more accurate image,” he said. At the same time, it takes the user’s temperature to monitor for COVID.

The process takes about four seconds and scans the entire body. The 20 officers trained on the machine will get the image a second later. “It gives you that precursor at the very beginning to say that something is wrong here, there is something on this image that is not normal and we need to look into,” Favro said.