Bartholomew County moves ahead with purchase of body scanner 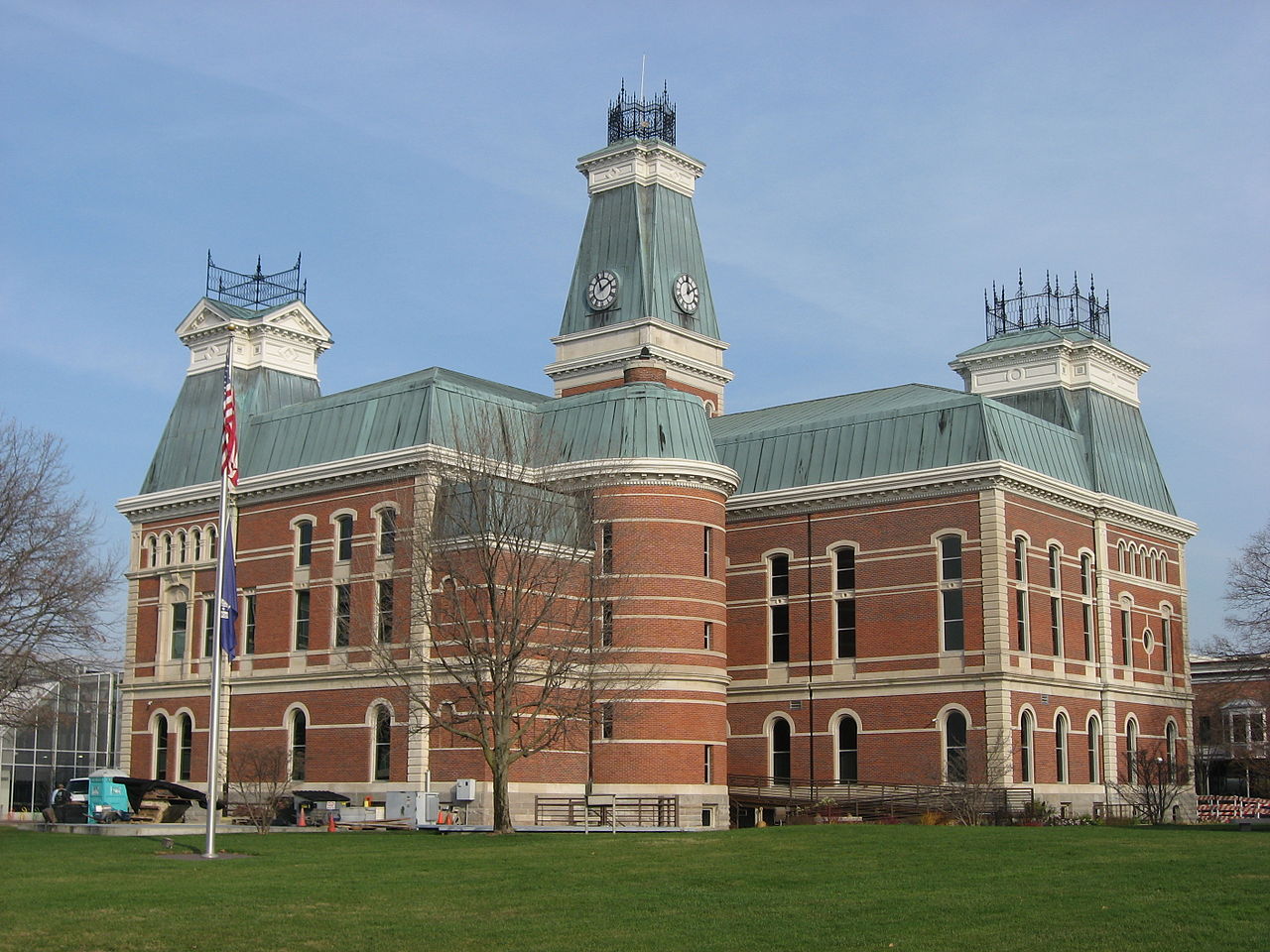 The commissioners approved a bid Monday from Engineering Group, LLC of San Diego, California to provide a TEK84 Full Body Scanner which includes a five-year warranty for parts and labor.

The commissioners’ only condition in approving the contract is that jail personnel carefully examine the bid to ensure the scanner is exactly what they want.

Only one company provided an acceptable bid. A Kentucky firm also submitted a proposal, but it was not publicly read into the record because the offer did not include a required bid bond, county attorney Grant Tucker said.

“It’s kind of like a phone booth,” Lane told the commissioners. “Inside, there are markings that show where they place their feet. The scan is basically a beam that scans them in four seconds and back.”

Lane said the scanner will be placed near a secured entrance to the jail utilized by officers called a sallyport. The device will either be placed in a room currently used for breathalyzer tests or in a hallway area located right before the booking area, he said.

Both areas have very limited room, which is why the sheriff’s department selected a smaller body scanner, Lane said.

While audience member Mike Lovelace expressed concern about a potential lack of service from a California company, Lane said Engineering Group, LLC has technical staff in Cincinnati, Ohio, that could easily travel to Columbus to handle unanticipated repairs.

When the Bartholomew County Council approved the purchase of the body scanner on April 9, the council approved appropriating from local income tax revenue already earmarked for use in a correctional facility, as well as additional jail commissary funds.

Over the last three years, the Bartholomew County Jail has had six drug overdose cases, including two methamphetamine overdose deaths, involving drugs smuggled in by females using their body cavities to conceal narcotics.

Between February and March, the Bartholomew County Sheriff’s Office arrested three females on multiple drug charges who were found to have drugs concealed in a body cavity.

Most recently, deputies arrested four people following an investigation into a group of people with a plan to smuggle illegal drugs into the jail in two women’s body cavities last month. Drugs were found in the body cavities of both females.

Since weapons can be smuggled in through a body cavity, county council member Jorge Morales described the scanner as a safety issue for both correctional officers and inmates.

Lane says the department is still hoping to have the body scanner in place in either July or August.