It’s reality TV, but not the reality now at the Etowah Co. Jail 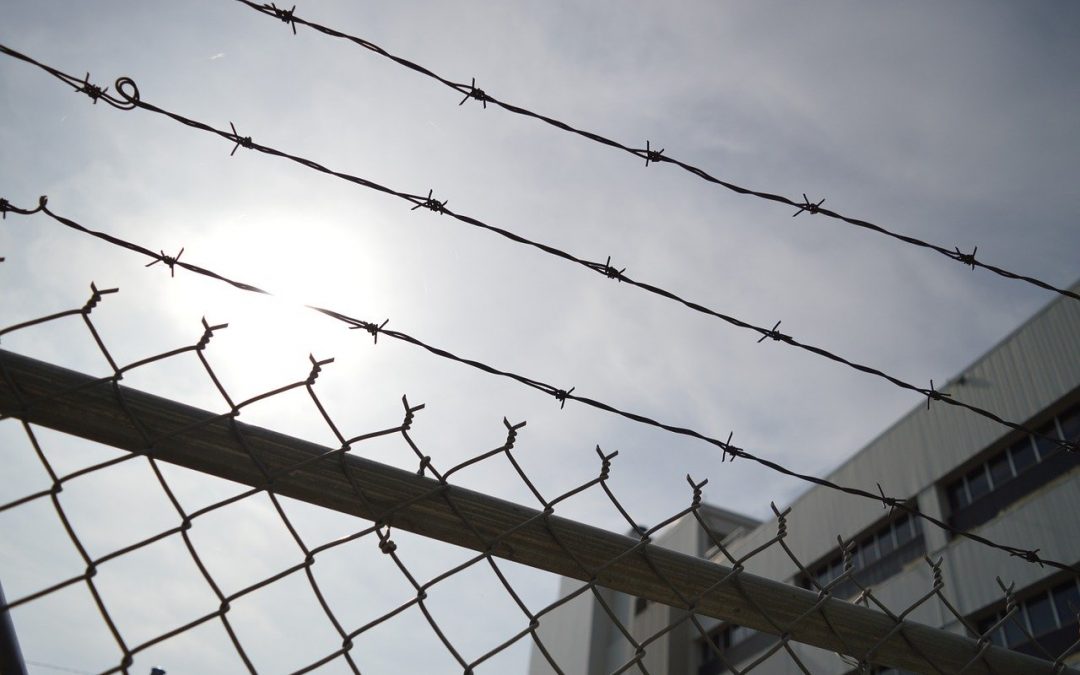 While “60 Days In” is giving viewers a warts-and-no washing view of the Etowah County Detention Center at the time seven undercover inmates were there, Sheriff Jonathon Horton said changes already have been made to make conditions better at the jail.

The series that premiered Thursday night, filmed by Lucky 8 Productions for A&E, has been in the works since before Horton took office, and Lucky 8 had been at the detention center since January 2019.

The first episode included some of that early footage — of Horton being sworn in and the initial shakedown conducted days later.

But the parts of the show that have got people talking — the footage from inside the jail as the undercover inmates are placed among the regular ones — was filmed largely from April through June, Horton said.

Horton said the locks were repaired on the unit where the undercover inmates were housed about a month after they left.

In November, the Etowah County Commission funded the purchase of a Tek84 Intercept Body Scanner that was installed at the detention center.